When you book with an account, you will be able to track your payment status, track the confirmation and you can also rate the tour after you finished the tour.
Sign Up
Save To Wish List

When you book with an account, you will be able to track your payment status, track the confirmation and you can also rate the tour after you finished the tour.
Sign Up
2277

Why Book With Us?

Do not hesitate to give us a call to know about comfortable Hotels for a stay with your favorite car to travel.

Rozefs Tourism offers a complete tour package to Khunjerab pass & National Park. The Khunjerab pass is a 15,397 ft high mountain pass border in the Karakoram Mountains, it connects Pakistan with China. Pak China border (Khunjerab Pass) is located between the northern border of Pakistan (Gilgit Baltistan) and the southwest border of China (Xinjiang). Khunjerab is pronounced as “KHUNJE” then “RAB”, (Khunj/ay/raab), Urdu (خنجراب ).

Khunjerab pass tour leaves tourists amazed in every way. Its lush green mountains with pleasant weather are ideal for summer destinations. It is not possible to stay or camp in the area due to security reasons.

Khunjerab national park receives heavy snowfall during winters, and it is usually snow-covered during the winter season. Moreover, it is generally closed for heavy vehicles from November 30th to May 1st and for all vehicles from December 30th to April 1st.

Moreover, here are the distances to Khunjerab pass from various areas of Pakistan by road:

What to Expect in Khunjerab National Park & Pass Tour:

Khunjerab pass is a wonderful place with striking mountains and landscapes. Moreover, it is recommended to take eatables with you, as there are no tea and food stalls at Khunjerab pass. You can make a short stop in Sost, to get freshen, have lunch and buy eatables. Khunjerab Pass has an exceptionally wonderful grand view of peaks, as the area is fully covered with snow till June.

There are numerous inns and resorts for Khunjerab Pass for travelers in Sost town. Transport administration is accessible day by day among Gilgit and Kashgar through the Karakorum interstate. Numerous global travelers visit this spot and relish the striking perspective.

We’ll pick you up according to the decided point in Islamabad at a “Welcome to Pakistan” meeting. Then we will leave for an overnight stay in Naran valley. We will be having short stops from time to time at good natural spots.

There are two routes to get to Khunjerab pass from Islamabad via road.

Enjoy the stay and lush green Naran and Kaghan Vally. You can roam around and do the shopping at the Naran Bazar. Moreover, if you want to hike and enjoy the best view of the valley, it is also possible. The distance from Naran to Khunjerab pass is 488 km, it takes 5 hours and 42 min via road.

However, it is open only in summer, so if your tour is in summer (April-Oct) then we’ll use the Naran route if we’re traveling via car. Otherwise, we’ll be using the Besham route with KKH (Karakoram Highway).

Babusar Top is a marvelous tourist attraction point, with 4,170m height above sea level. However, it is open only in summer, so if your tour is in summer (April-Oct) then we’ll use the Babusar route if we’re traveling via car. Also, the distance from Gilgit city to Khunjerab pass is 270 km, it takes 5 hours from Gilgit city to Khubjerb pass. However, we will be making a stay to relax, so the next day we could continue our journey.

By this time it would be night, so we’ll be having dinner and staying at one of our hotels at Rakaposhi, Nagar, Gilgit. Moreover, we have other options to stay in Hunza, here are the hotels in Hunza.

Since you’re staying in the Nagar Valley under the Rakaposhi glacier, it’s time to visit the Khunjerab Pass. It is better to leave early in the morning around 9:00 am in our private car. It takes around 4 hours to finally arrive at the Khunjerab pass. We will be passing through Aliabad, Hunza Valley, Passu cones, Attabad Lake, Sost. We will be taking short stops as well at good points for photography. After spending some time there, we will get back to our hotel in Rakaposhi.

In case you want to visit Skardu then it is also possible to continue the Khunjerab tour till Skardu Valley. There are many options to stay in Skardu with the best accommodation facilities.

The next day after breakfast, we will be getting back to Islamabad, you can also stay at a guest house in Islamabad. We can either stay at Chilas or Naran hotels for an overnight stay. 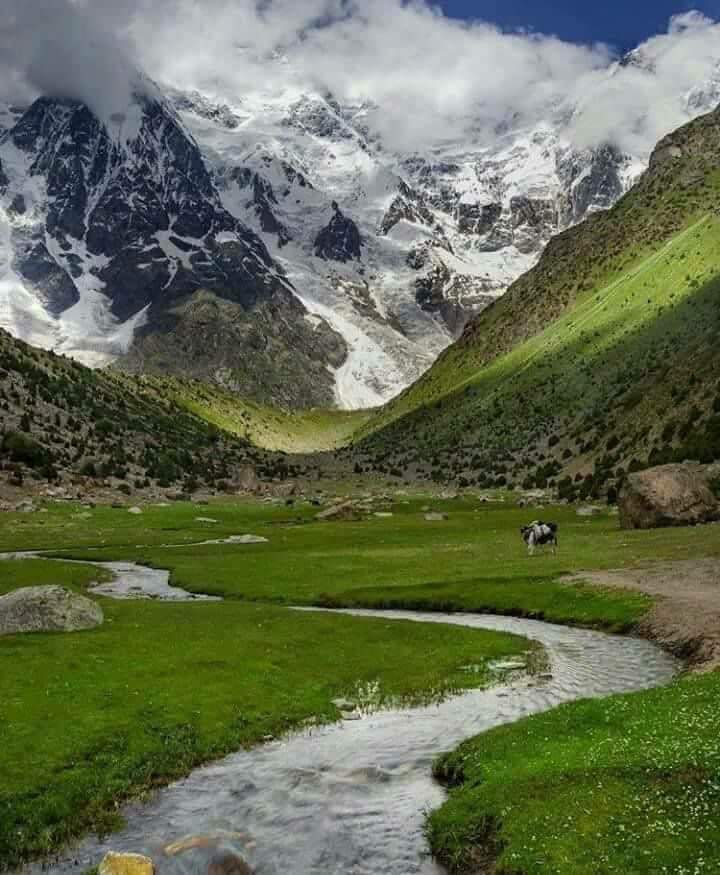 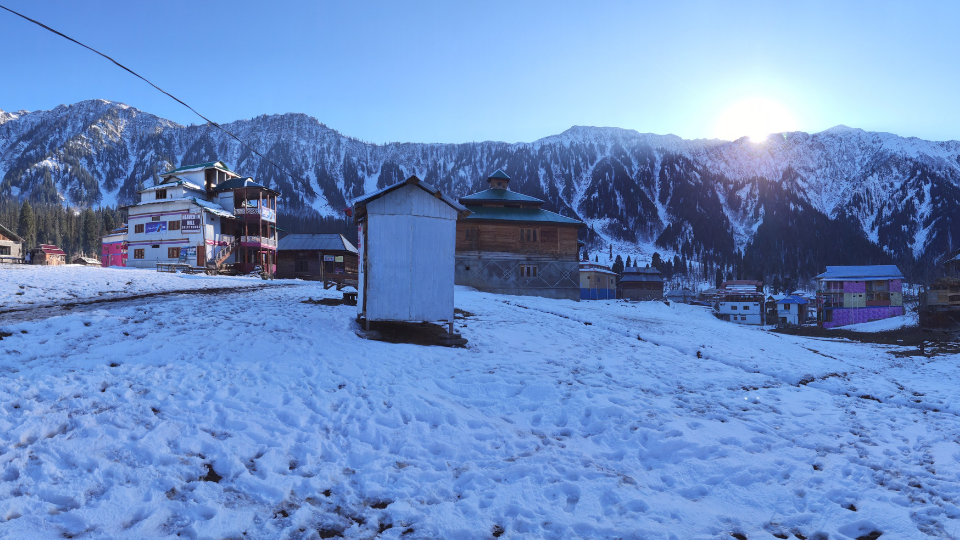 Khunjera pass is such a beautiful place to visit. We visited Hunza, Nagar, Passu cones, and Attabad Lake during our Khunjerab Pass tour, Rozefs Tourism managed everything smoothly!!

Best tour to Khunjerab top, I wasn’t able to get an affordable booking with the comfort I demanded. Thankfully, Rozefs Tourism managed everything for me, and we had a great adventurous tour at Khunjerab Pass.

I had no idea that there are as beautiful places in Pakistan as Khunjerab Pass. To be honest it does not even feel like Pakistan tough! Rozefs Tourism did a very good job to manage the entire Khunjerab pass tour!!

Thank you Rozefs Tourism for making my Khunjerab tour as perfect as possible.

I went with my friends. The staff and everything was pretty amazing. Enjoyed the tour from start to end!